Many of the traditions we follow have an origin in religion or culture and may be deeply rooted for several other reasons. I remember first time I heard a reference to ”the ball drop”.  Of course I did not understand what it was all about, simply because I didn’t follow American traditions for New Year’s Eve. When I watched ”When Harry Met Sally” for the first time and when I followed the Broadcast from Times Square, NYC and under Billy Joel’s guidance could meet a new millennium, I understood the connection…

Interestingly enough, from the 1950s and on, many of the Swedish traditions are closely connected to TV, but none of us watch a ball drop… As I have written before, we watch Donald Duck at three o’clock on Christmas Eve and on New Year’s Eve we also gather in front of the TV set to watch a certain TV-show, or rather gatered, since many people have changed their habits for New Years Eve. For many years we had just one single TV-channel, but when I was a child we at least had two channels… 😉

I remember watching two particular TV-shows on New Year’s Eve. The first show was a British production called ”Dinner for One” in English(”Grevinnan och betjänten” in Swedish). It was filmatised in 1948, so of course it’s black and white back then. Please follow the link below! The manuscript is written by Lauri Wylie and the two participating actors, May Warden as the Duchess ”Miss Sophie” and Freddie Frinton as her waitor ”James” have entertained Swedish viewers for decades. The repeated dialogue makes it hilarious along with excellent performance from both actors.

The next traditional TV-show is connected to the turning of the year, at midnight on New Year’s Eve. Many Swedish traditions are broadcasted at a famous open air museum in Stockholm, called Skansen. In the summer they have a weekly sing-along-concert with famous artists and during the winter you can for instance visit Skansen for traditional open air fairs. On New Year’s Eve a concert is held on Skansen. The performance consists of traditional choir music, such as ”Sverige” (= Sweden) by Verner von Heidenstam with music by Vilhelm Stenhammar.

At the very end of the concert, a famous actor/actress reads a poem by Lord Albert Tennyson, called ”Ring Out, Wild Bells”. See quote below! (source; wikipedia.org) This year the poem will be performed by the Swedish opera singer Malena Ernman. Since this time of the year is generally very cold in Sweden, I remember from my childhood how the actor/actress reading the poem would generally be dressed in a thick fur and the following applause from the audience was softened by gloves and mittens… This year, however, the weather is not quite as cold. Who knows? We may hear a loudlier applause by midnight!

Ring out, wild bells, to the wild sky,

The flying cloud, the frosty light

The year is dying in the night;

Ring out, wild bells, and let him die.

Ring out the grief that saps the mind,
For those that here we see no more,
Ring out the feud of rich and poor,
Ring in redress to all mankind.

Ring out a slowly dying cause,
And ancient forms of party strife;
Ring in the nobler modes of life,
With sweeter manners, purer laws.

Ring out the want, the care, the sin,
The faithless coldness of the times;
Ring out, ring out thy mournful rhymes,
But ring the fuller minstrel in.

Ring out false pride in place and blood,
The civic slander and the spite;
Ring in the love of truth and right,
Ring in the common love of good.

Ring in the valiant man and free,

The larger heart the kindlier hand;

Ring out the darkness of the land,

Ring in the Christ that is to be. 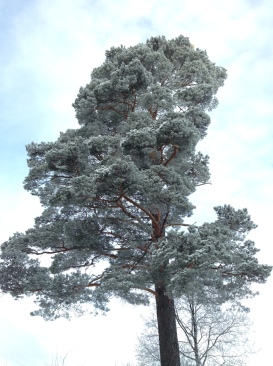 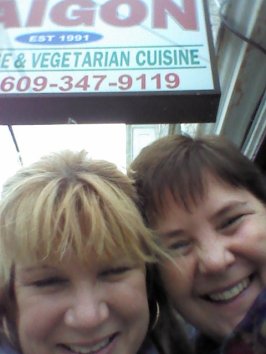 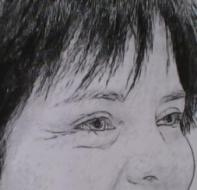 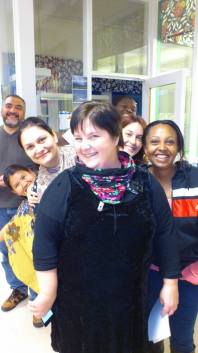 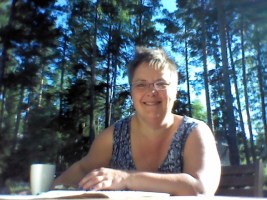