This summer I had to let go of my piano when I moved from a house to an apartment. I tried to find someone who could accept it as a free gift, but in the end we had to leave it on the city dump. I felt sad and nostalgic when thinking of all the moments I’d spent with my instrument, playing or rehearsing for numerous piano lessons in the past.

This morning I was browsing the suggested documentaries on the Swedish Television channel #SVT. One of them caught my attention, first because there was a comment ”only two days left to watch this video” (So hurry up and watch it, all my friends in Sweden!), secondly because the story was about a man who played the piano. The pianist was a Palestinian, who had lived in Yarmouk in Syria and many of my adult students come from Syria. Some of them are Palestinians, too. I thought I needed this story as an example of what living in exile means, but I was also curious about the piano…

Music is a way to make contact. It is also an excellent way to express emotions. It doesn’t matter whether we mean happiness, sadness, anger or frustration. Whatever feeling or emotion we’d like to express, there is music to it! The pianist of Yarmouk found his way to deal with the war, through music. ❤

The documentary on http://www.svtplay.se is called ”Ett piano, en hjälte, ett krig” (= a piano, a hero a war). Ayham Ahmad tells his story and we follow him for a few years from the beginning of the war in Syria. He works together with his father in a wood shop, making music instruments and playing the piano. When the acts of war spreads in Yarmouk, he brings his piano to the street, in order to sing together with children, to help them focus on something positive rather than the ongoing war. Everyone of us with a heart, will be moved by the story. But those of us who has left an instrument behind for some reason, will realize there will always be solutions. By spreading the music from Yarmouk, Ayham Ahmad tells the world about the war in his own way.

The horrors of the war in Syria is a reality for people still there and also for their relatives and friends in exile worldwide. The war must come to an end! If you live in Sweden, you have access to svt.play and two more days to learn more about Ayham Ahmad and his piano: 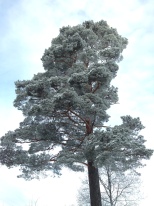 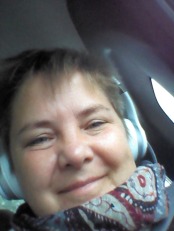 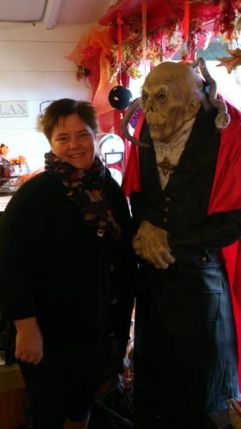