As you all know by now…President Trump has been to Florida, speaking to ”the People” about Sweden… I live in Sweden, an open democracy far away from the USA. In fact it is so far away that Mr Trump hardly knows for sure by himself whether we had a terror act here or not yesterday… We didn’t…

I wrote about this yesterday. Obviously I was right about what happened. Here’s part of what I wrote yesterday:

”Maybe he [President Trump], unlike most political administrations worldwide finds his ”facts” from the famous American TV channel Fox News instead of consulting professionals like most other presidents would?”

The Swedish Embassy in Washington DC has been in touch with the Trump administration regarding the content of the speech that President Trump held in Florida. Shortly after that, President Trump posted a comment on Twitter. According to today’s Dagens Nyheter the Swedish Government take the tweet as an answer for their inquirements:

Yesterday I was suggesting that President Trump was lying. This time, however, I think he is honest! I actually believe he used Fox News as his reference for the comment on the situation in Sweden. Wouldn’t that lead to the conclusion that Fox News are now ”banned” by the President for using fake news??? 🙂 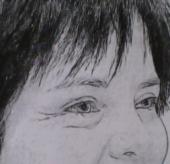 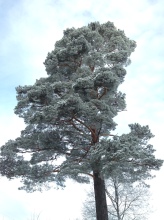 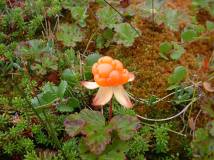