When the Secretary of the Swedish Academy announces this year’s winner of the prestigeous Nobel Prize in literature, many of the bookmakers have been biting their nails for a few days. As always we also meet different experts who share their particular viewpoint, such as the literature critics invited to the studio at SVT today:

Will this year’s winner be one of the favorites or not? I keep hoping for Joyce Carol Oates, year after year. I think the committee has put a spell on her for some reason, since she never seems to be good enough in the competition.

Now that we know the winner, I guess the hunt for books starts right away! Everyone likes to read the Nobel Prize winner in order to follow the debate… I would most certainly be one of them who would like to give my opinion for questions such as Is this good literature or not? Did you like this year’s winner? 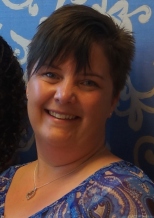 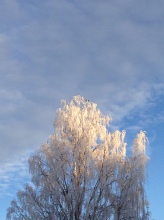 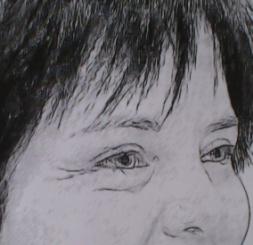